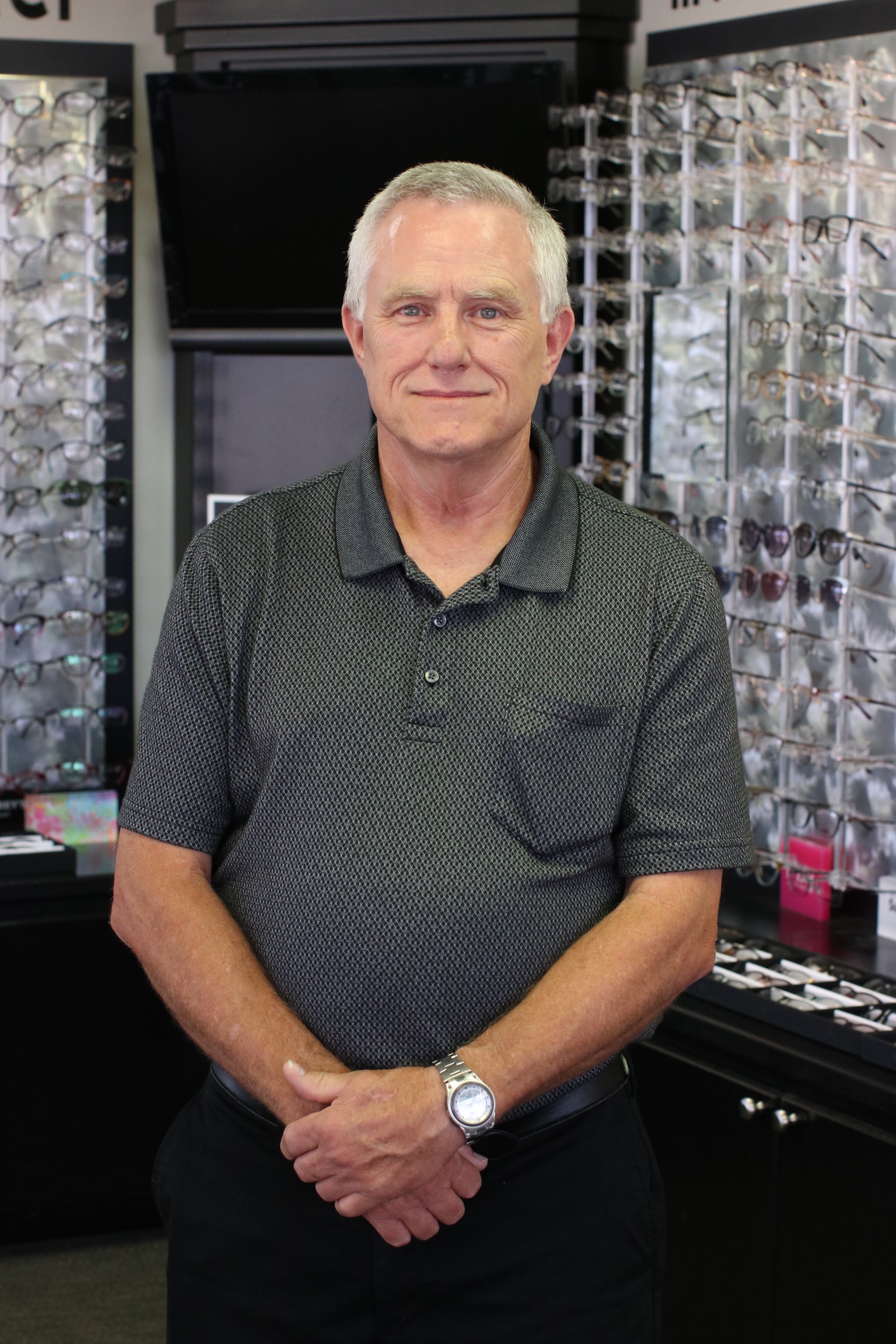 Philip was born in Hattiesburg, moved to Mobile where he was raised, attended school and first got into the optical business 50 years ago. He attended W.P. Davidson HS in Mobile, Alabama and was first introduced to his trade at Sunoptic, Inc. For almost the last 4 decades he has been working at Country Optical in Hattiesburg. Philips’s father was in the business since 1949 and introduced him to it. He is a second-generation optician and has been in the industry since 1971.

Philip recently decided to retire from running his own business but can’t stop doing what he loves, which is fitting people in eyeglasses. He just closed the doors to his local practice and joined Heritage Vision Center in September, 2019. Philip’s favorite patient story is when a 5 year-old child put her glasses on for the first time and was in awe of what she could see.
In his spare time Philip likes singing in the church choir and working in the yard. He loves working with wood and has made several cabinets and bookcases for his church. He also loves spending time with his wife, Betty and his 2 sons, Keith and Brian as well as his grandchildren and great granddaughter.